Bansko is a popular Bulgarian city, located at the foot of the Pirin Mountain. Being a center for winter sports, Bansko offers modern ski fitments, a newly build cable car, and much more. The city uniquely combines the past and the modern times that can be noticed by the guests in the cobblestone pavement of the modern city center and in the typical for the region houses with wooden verandas and solid double gates.

The city guests will be able to enjoy the authenticity of the Bulgarian folklore that has been kept for centuries. Bansko has unique cultural and art attractions that reveal much about the region’s history. The hotel complexes will offer the tourists traditional specialties along with a red wine. 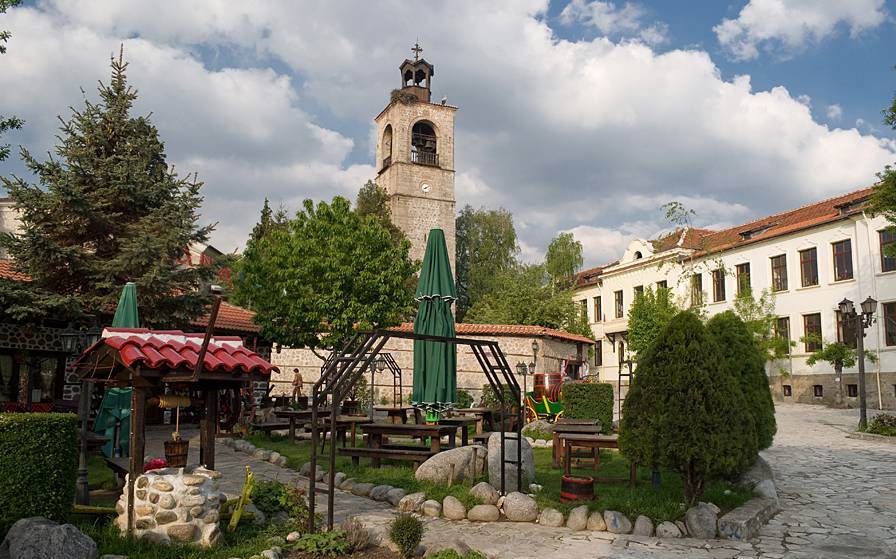 The scientists reveal that the territory of Bansko has been settled from the ancient historical times. The multiple archeological objects found here testify for this fact. Remains of ancient fortresses are found 4 km southwest from Bansko. Thracian burial mounds are discovered nearby. Experts assume that on the territory of the city, a medieval settlement has been existed once. The remnants of the churches St. George and St. Elijah located southeast from Bansko remain from the late medieval centuries. There are also remains of medieval settlements and churches, while the earliest document that confirms the settlement is from 1576.

The vast pastures and rich forests have created great conditions for the livestock farmers and artisans to flourish here by the eighteenth century. Bansko has quickly developed as a center of commerce and craft. Multiple mills, sawmills, and others are built along the banks of Glazne River. The local inhabitants maintain commercial relations with the settlements of Central and Western Europe, along with those located at the Aegean coast. Caravans have carried different leather and hardware products, along with carpentry and brought back fish, cotton, olives, tobacco, etc. Many children of the local wealthy families have been educated abroad.

More than 130 architectural and historical monuments are located in the Bansko municipality, 7 of which have national significance. More than 100 archaeological sites are registered, so the visitors have a lot to see in any time of the year.

The items located in Bansko museum are an integral part of the unforgettable past, so everyone who would like to learn more about the history of this place, should necessarily visit the museum complex that features well-working network. Artifacts from different periods are collected here – all sorts of archaeological and ethnographic materials, original Bulgarian costumes, sacred images, ancient books, manuscripts, carvings, and pictures. 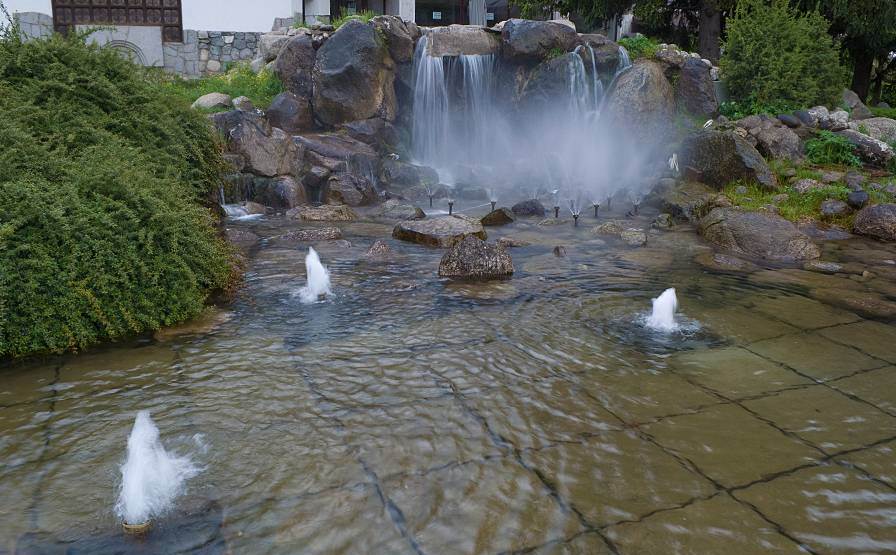 The region is also famous with the healing power of the mineral water located just in 6 km from Bansko. The beautiful Pirin Mountain and the healing water of totally 17 mineral springs make this place preferred for health tourism both by locals and foreigners.

The beautiful Bansko is a city that deserves to be visited for a summer or winter holiday. Moreover, the region is very lucrative for investment because of the multiple benefits it offers. People, who would like to learn more about the available investment options in Bansko, can contact Cash4BulgarianProperties  for more details.